The German musician has performed frequently with the orchestra since 2012 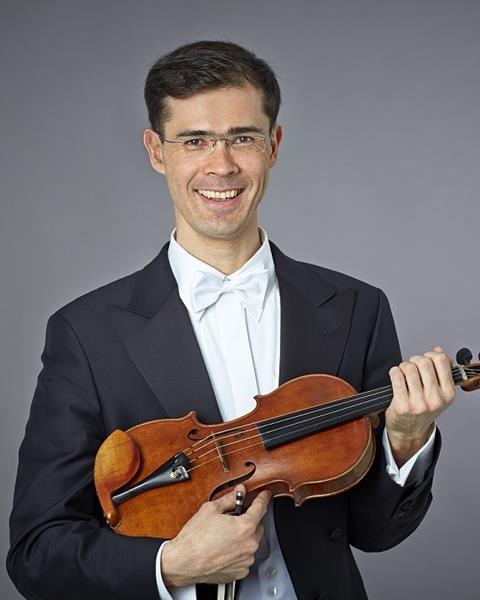 The Academy of St Martin in the Fields has named violinist Tomo Keller as its new leader, following a vote by membership. Keller, whose appointment comes at the end of a comprehensive search, has been a frequent guest leader and performer with the orchestra since the departure of former leader Ken Sillito in February 2012.

‘I’ve really enjoyed working alongside Tomo Keller, and the appointment of such a brilliant violinist as leader is a real coup for the Academy,’ said artistic director Joshua Bell. ‘He will bring vast experience and wonderful musicianship to the role, and I can’t wait to begin working with him again.’