The American musician receives the gold medal and a cash prize of $25,000 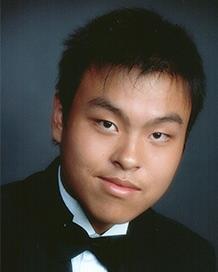 American violinist Luke Hsu has won the 41st annual Houston Symphony Ima Hogg Competition and receives the gold medal, a $25,000 cash prize and a solo performance with the Houston Symphony on July 9, 2016.

The 25-year-old also won the Hermann Shoss Audience Choice Award and was chosen by Houston Symphony musicians to receive The Robert and Nancy Peiser Award for Artistic Encouragement.