The 24-year-old musician, who is due to graduate from the Curtis Institute this summer, will take up the post in August 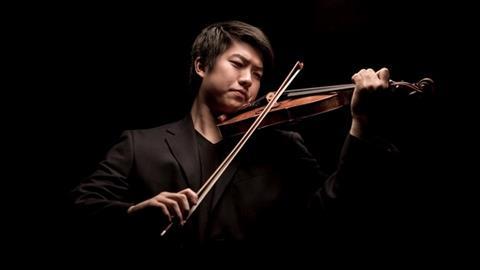 Kevin Lin has been appointed co-leader of the London Philharmonic Orchestra (LPO) following a series of trial concerts.

The 24-year-old violinist is currently a student at the Curtis Institute in Philadelphia, and is due to graduate this summer. He will take up his LPO post in August.

The young musician received his bachelor's degree from the Colburn School Conservatory of Music in Los Angeles. He was a prizewinner at the 2013 Irving Klein International String Competition, and is a laureate of the Menuhin and George Enescu competitions.