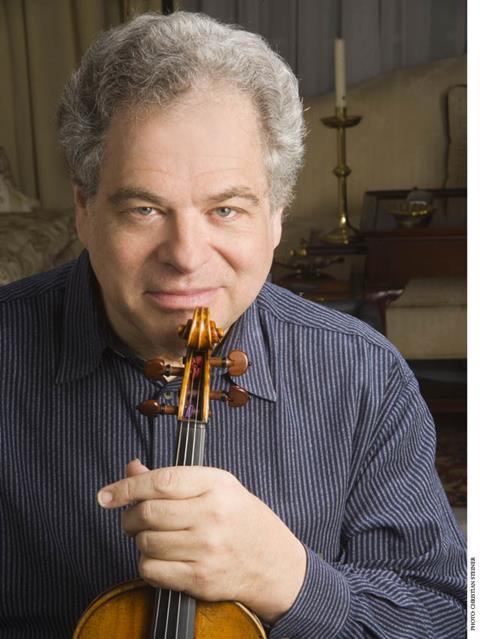 Itzhak Perlman has cancelled a concert in Raleigh, North Carolina, US, in protest at a controversial new law currently being contested in the state. The violinist, 70, was scheduled to perform Bruch’s Violin Concerto no.1 with the North Carolina Symphony at Meymandi Concert Hall on 18 May. The programme was also to have included Mendelssohn’s Symphony ‘Italian’ Symphony and Hebrides Overture.

Known as ‘House Bill 2’, the state-wide law aims to prevent local governments from passing LGBT anti-discrimination protections or directing which bathrooms can be used by transgender people. The law has proved greatly divisive, with several protests having already taken place across the state.

In a statement, Perlman (pictured) wrote: ‘As my fans know, I have spent a lifetime advocating against discrimination towards those with physical disabilities and have been a vocal advocate for treating all people equally. As such, after great consideration, I have decided to cancel my May 18th concert in North Carolina with the North Carolina Symphony as a stand against House Bill 2.’

He went on: ‘As Attorney General Loretta Lynch recently stated, HB2 “is about a great deal more than just bathrooms. [It] is about the dignity and respect we accord our fellow citizens.† I couldn’t agree more and will look forward to returning to North Carolina when this discriminatory law is repealed.’

A number of other musicians have already cancelled concerts in North Carolina in protest at the law, including Bruce Springsteen, Pearl Jam and Demi Lovato, as well as world-renowned circus group Cirque du Soleil.