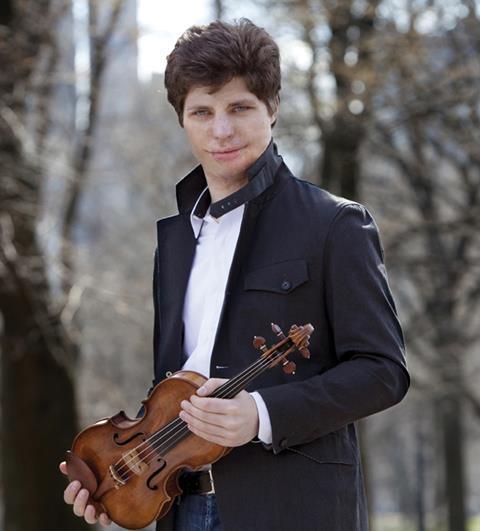 Augustin Hadelich has won the Best Classical Instrumental Solo category at the 58th Grammy Awards in Los Angeles. The violinist was honoured for the first time by the National Academy of Recording Arts and Sciences for his recording of Henri Dutilleux's Violin Concerto, ‘L'Arbre Des Songes’ with the Seattle Symphony and music director Ludovic Morlot on the Seattle Symphony Media label.

Hadelich’s winning recording is the second in a three-disc survey of Dutilleux’s orchestral works. The third in the cycle will be released this year in celebration of the composer’s 100th anniversary season.

Hadelich was named the winner of the inaugural Warner Music Prize, worth $100,000, last year.