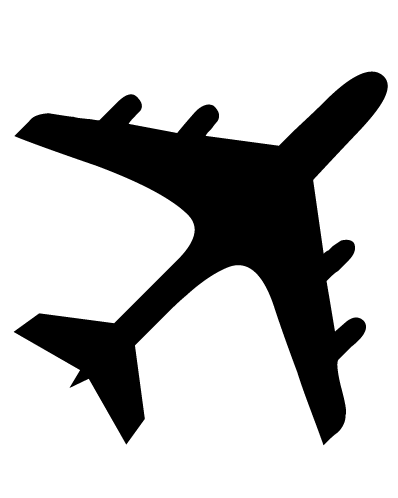 On 30 December the US Department of Transportation fully implemented section 403 of the FAA Reauthorization Act of 2012 – the law authorising musical instruments as carry-on baggage on board US airlines. The move follows discussions between the American Federation of Musicians and representatives of the airlines and industry associations over the past year.

It is now a legal requirement that airlines allow small musical instruments, such as violins and guitars, to be carried in the cabin and stowed ‘in an approved stowage area’ provided there is space available. The rule states:

The report admits that although many airlines have already adopted similar policies, ‘frontline customer service agents and flight crew may not always be well-versed in those policies and may not communicate those policies accurately.’ Airlines are now required to train air crews, gate agents, counter agents, and baggage personnel in the appropriate procedures necessary to comply with all FAA musical instrument transportation policies.

The full rule can be read here: http://www.dot.gov/airconsumer/final-rule-musical-instruments