Soundpost: Letters to the Strad

A selection of letters The Strad receives each month from its readers around the world: August 2019 issue 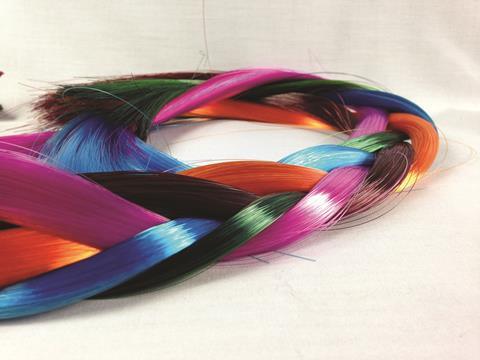 NEITHER HIDE NOR HAIR

Reading the 2019 Accessories supplement, much of which was concerned with ethical and sustainable products, I was particularly impressed by the article on synthetic bow hair (‘Unbridled Possibility’). I was so pleased to read that Sarah Markle of the Charlotte Symphony Orchestra uses Coruss bow hair in order to avoid animal products. Like Markle, I am vegan and I struggle with the ethics of playing an instrument – the violin – that does not conform to my wish to refrain from supporting industries that kill animals. Some industrial production of horsehair involves the slaughter of horses, a fact most string players are unaware of. By promoting synthetic bow hair to her colleagues, Markle has demonstrated that she is a wonderful advocate for animal welfare. I hope that luthiers will follow her example and begin to research substitutes for animal hide glue.

I recently bought an inexpensive but lovely-sounding fiddle at an auction house local to me in northern England. After I took it home I found that the pegs were sticking. Tuning was laborious and unreliable. A friend suggested I use a little peg daub, but having had problems with slipping pegs in the past I was reluctant to follow their advice. In the end I took the violin to a luthier, who explained that the pegs were a cheap mass-produced set and were too big for the holes of the pegbox. She gave me two options: fit new pegs or widen the holes to accommodate the existing set. This was a no-brainer since I’d grown attached to the violin but not to its bargain-basement fittings!

As we were discussing what to do, I remembered the article in the 2019 Accessories supplement (‘How Woods Can Save Forests’) about alternatives to the tropical hardwoods usually used to make instrument fittings. After a few enquiries to various suppliers, I managed to get hold of a set of pegs made from densified wood, as well as a densified wood tailpiece (the existing one had a dent my luthier thought might have been drawing undue attention to a niggling wolf note).

The new pegs don’t stick or slip and I think the wolf note has indeed calmed down. Of course I’m very happy with these improvements to my violin, but above all I’m pleased to have avoided personally contributing to the destruction of the rainforest. In case that isn’t enough to convince other players to do the same when the time comes for them to kit out their fiddles with new fittings, I’d like to encourage them with the following statement: in sound or playing sensation I can detect no difference whatsoever from high-quality fittings made from traditional tropical hardwoods.

But far from contradicting what Deming really meant, Amorim’s article is a lengthy demonstration of why that which appears to be immeasurable might still be managed effectively. The numerous graphs and tables he provides are a good model for any instrument maker interested in streamlining their work or understanding better the way the art of making intersects with the science of economics. As he points out, many of us consider ourselves to be craftspeople – a vocation for which good business sense is not considered a prerequisite.