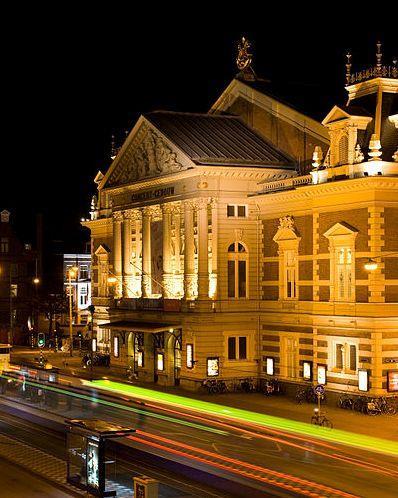 The management of the Royal Concertgebouw Orchestra (RCO) has posted a fiscal deficit of €836,461 in 2013 and members of its senior management team have warned that its status as a top international orchestra could be in jeopardy. In an interview with the NRC Handelsblad newspaper, chief executive Jan Raes and business director David Bazen called on the Dutch government to grant an increase in subsidy.

The report noted that the ticket prices for RCO concerts were already more expensive than those of other top European orchestras; that ticket sales remained robust; the orchestra was unable to add more concerts to its programming; and the ongoing financial crisis meant that private sponsorship was still difficult to find. The management also stated that any contract amendments that might lead to a reduction in the orchestra’s size were not being considered.

‘Our position is still very strong, but it could weaken quickly,’ said Bazen. ‘In two years’ time the Netherlands might no longer have an international orchestra,’ added Raes.

In 2013 the orchestra celebrated its 125th anniversary and embarked on a world tour, becoming the first orchestra to visit six continents in one year. However, in April this year, 71-year-old Mariss Jansons announced he would be stepping down from his post as chief conductor in 2015 after eleven years in the role.

According to the report, an average of 80.3 per cent of tickets were sold for each RCO performance at the hall in 2013.