The company has come to a new agreement with musicians’ unions 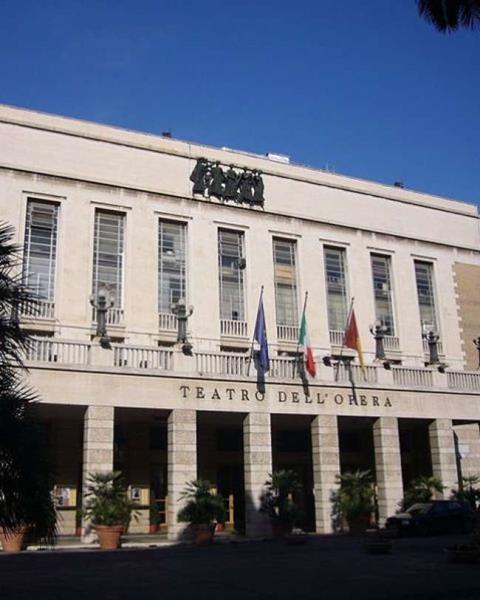 Rome Opera has reversed its decision to dismiss the 182 employees of its orchestra and chorus. The theatre’s superintendent, Carlo Fuortes, and city mayor, Ignazio Marino, have come to an agreement with the musicians’ unions, ensuring that the company will still make much-needed savings of €3m. The deal includes salary reductions and a no-strike pledge on the agreed issues.

‘This is a success for the whole city,’ said Mayor Marino. ‘The Opera can now return to serious work without disturbance. The idea of outsourcing orchestral and chorus roles forced everyone to reflect on their positions. I hope this new agreement will convince [former principal conductor] Riccardo Muti to review his decision to depart from his role. He will always remain the company’s honorary director in any case.’

Last month Rome Opera announced that a funding crisis had left it no choice but to fire its orchestra and chorus and to outsource those roles to an external body as and when required. The declaration came ten days after Muti’s exit as a result of funding, management and labour issues.