Engaging music in performances that don’t quite take flight 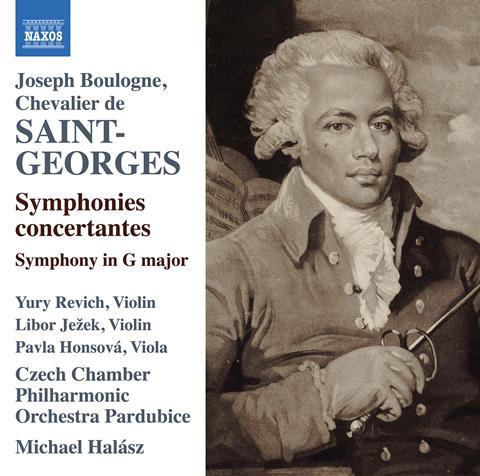 Description: Engaging music in performances that don’t quite take flight

The performances of these four engaging two-movement symphonies concertantes by the Chevalier de Saint-Georges, the extraordinary French–African polymath, will not resonate in the memory. Although Yury Revich and Libor Ježek’s accounts of the two op.9 works reveal them as a responsive pair of solo violinists who, equally strong in musical personality, play with assurance and control, lucid phrasing and purity of tone, their and Michael Halász’s perception of allegro seems too leisurely and sedate. The outcome, not assisted by a boxy recording, sounds somewhat heavy and lacking in appropriate élan. Much the same applies in the readings of the two op.10 works, in which Revich and Ježek are joined by violist Pavla Honsová, thus broadening further the spectrum of solo instrumental colour. The solo trio are equal to most of these works’ technical challenges, but blend seems inconsistent and occasional suspect intonation remains. Particularly effective, though, is the imitative minore episode in the quirky final Rondeau of op.10 no.2.

Halász and his forces, without continuo, accompany tidily and conclude with a workmanlike account of the three-movement Symphony op.11 no.1, in which the central Andante is gracefully and expressively delivered. However, despite their introduction of striking dynamic contrasts, the outer Allegros still seem exanimate.