Remarkable performances that seem to manipulate the passage of time 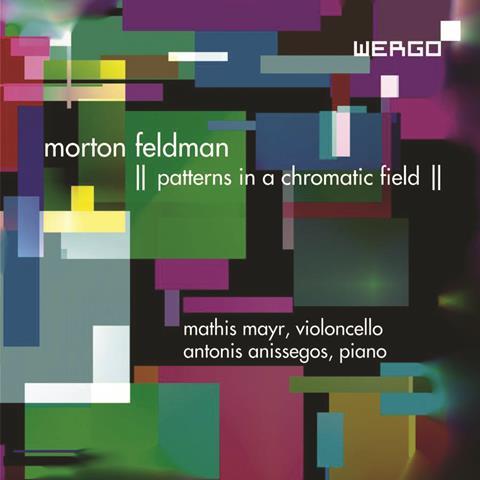 Feldman: Patterns in a Chromatic Field

Description: Remarkable performances that seem to manipulate the passage of time

This is a pacey, lively account, at least as far as those adjectives apply to Feldman’s quiet, contemplative world of obsessive almost-repetitions, one that begins with practically febrile energy before relaxing into austere, sparser textures, seemingly intent on making the greatest dramatic use of Feldman’s infinitesimal gradings of speed, density and texture. And as such, it seems to demand closer, more focused and sustained listening, so that the unpredictable and often witty changes that Feldman introduces into his repeating cells take on huge significance, as if the building blocks of music are being laid out before the listener.

The two players give well-nigh immaculate performances, full of character, but there’s a touchingly human quality, too, to their minute imperfections in consistency of sound and attack, laid bare in Feldman’s exposed writing. With close, intimate sound and a detailed, informative booklet note, this is a remarkable, deeply moving recording in which Mayr and Anissegos seem to manipulate the passage of time itself.