Reworking Bach keyboard music for a trio of viols 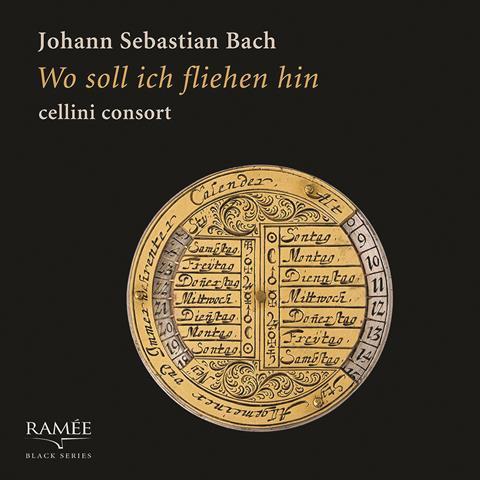 Prompted by Bach’s proclivity for reworking much of his music for different forces, the Cellini Consort presents a unique programme of transcriptions of mostly keyboard works for a trio of viols. Its members between them perform on eight different instruments and conjure up such a variety of colour, character and sonority that fresh and original insights on familiar works emerge. The first-class recording is ideally balanced, the acoustic providing both intimacy and ambience.

The transcriptions are substantially faithful, although the Cellinis have added a pertinent second line in the Italian Concerto’s (BWV971) central movement and modified the harpsichord solo in the Gamba Sonata’s (BWV1028) finale to create a more idiomatic tenor viol part. The various dances of the G major French Suite (BWV816) are adeptly characterised using seven-stringed bass viols, its Gavotte and Gigue sounding especially attractive in their new settings. Contrapuntal intricacy is clarified by the contrasting instrumental timbres, notably in the finale of the Italian Concerto and the fugue of BWV905, and the various chorale preludes prove ripe for adaptation for this versatile ensemble, particularly the dark-hued ‘Nun komm, der heiden Heiland’ (BWV660), the moving ‘Wer nur den lieben Gott lässt walten’ (BWV691) and the delightful ‘Kommst du nun’ (BWV650).