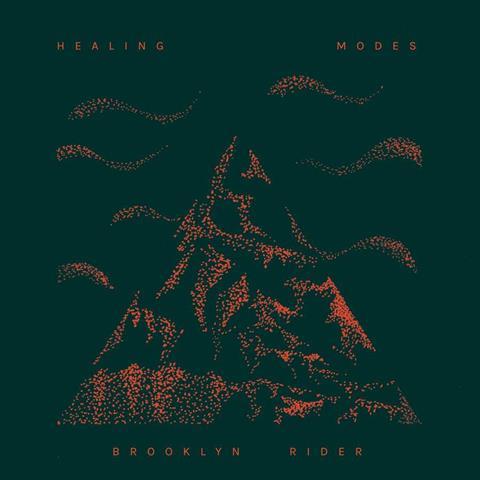 Description: An album for our times from this boundary-breaking quartet

New York-based quartet Brooklyn Rider’s two-disc set based around Beethoven’s op.132 Quartet was planned and recorded well before the coronavirus pandemic, of course. But with its theme of music and healing, it couldn’t feel more timely. And indeed, the players’ touchingly intimate, sincere account of the Quartet’s third movement, the famous ‘Heiliger Dankgesang’ in which Beethoven expresses gratitude for his recovery from illness, feels like a private conversation with the divine – thoughtful, considered, beautifully balanced and blended, but never monumental or reverential. They’re less convincing elsewhere in the Quartet, however, with a strangely soft-edged opening movement and a rather sluggish slow movement that makes the music’s harmonic unpredictability sound somewhat commonplace.

It’s a laudable idea to splice the Beethoven’s movements between five new works, but again, results are mixed, with Matana Roberts’s Borderlands and Du Yun’s I Am My Own Achilles Heel relying too heavily on a catalogue of sonic effects at the expense of musical argument, while Reena Esmail’s Zeher and Gabriela Lena Frank’s Kanto Kechua #2 exploit folk musics (Hindustani and Andean respectively) to sprightly, spirited effect. Best of the lot is Caroline Shaw’s beguiling Schisma, which moves touchingly from energy to melancholy with repeating cells and much rhythmic interplay between knocks and taps on the instruments’ bodies, and draws an assured, committed performance from the Brooklyn Rider players. Recorded sound is close and warm.