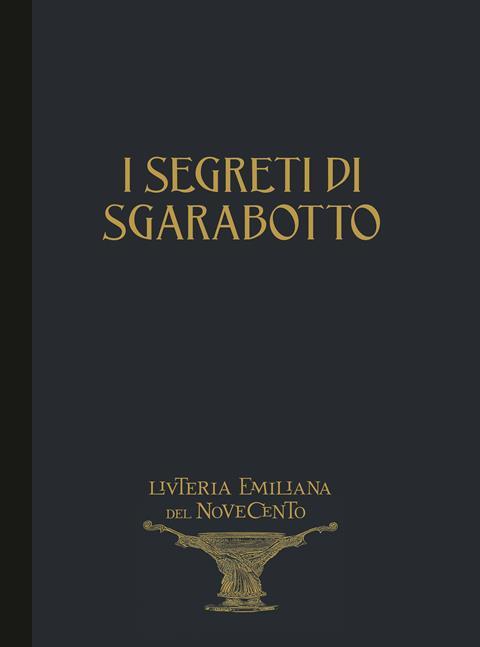 The title of this monumental new work from Scrollavezza & Zanrè deliberately invites comparison with Simone Sacconi’s milestone book I ‘Segreti’ di Stradivari, published in 1972. In both cases the title is ironic. Neither volume is about secrets; rather, they are about the hard-won knowledge of diligent and dedicated craftsmen, and the shared imperative to pass it on for the benefit of others. They are both, in fact, against ‘secrets’.

Sacconi left Italy in 1931 to work in New York, where he achieved hugely deserved fame and influence. Gaetano Sgarabotto and his son Pietro remained in Italy, and Gaetano’s prolific work as a maker becomes ever more greatly appreciated and valued, while both father and son were hugely significant figures in the teaching of their craft in Parma and Cremona. This beautifully illustrated book presents the work of Gaetano and Pietro as curators of their national tradition, active researchers and historians. The Sgarabottos’ inspiration, it would seem from this remarkable collection of their various works, investigations and writings, came from an inquisitive examination of other makers, extending into every branch of Italian lutherie.

The book is set out in several sections, the first being a detailed biography of Gaetano, expanded from Pietro’s own account of his father (previously published in 1991) and widely illustrated with charming and intriguing photographs of his professional and personal life.

Much of the most interesting practical information in this book comes from the hitherto unpublished text ‘Teorico e pratico di liuteria’ prepared by Pietro in 1936. It is probably the most thorough and direct step-by-step account of the methods and techniques of any leading violin maker. Together with the joint notebooks of Gaetano and Pietro, all provided for the first time here, this forms a great fund of material for makers, connoisseurs and historians of the violin.

There is a lot to digest, from varnish recipes to geometrical formulations. Some of it will seem alarming to modern eyes – particularly directions for antiquing and for cutting down old instruments (I was especially taken with the directions for making a violin out of an old ‘Clotz’ [sic] cello, which might raise interesting questions for dendrochronologists).

Eleven examples of Gaetano’s and Pietro’s work are fully showcased in fine colour photography, but their work is also illustrated in detail throughout the text, alongside what are in many ways some of the most fascinating elements: the collection of plaster casts and other samples and records of master instruments accumulated by both father and son. It is wonderful to see this, and to be able to appreciate the mostly unseen and painstaking work that every violin maker has to do before presenting their own instruments to the world – the research, note-taking, measuring and modelling, all vital to forming an understanding of the craft as a whole, how it was practised in the past, what can be learnt from it, and what can still be refined and developed.

This book is now the definitive account of the Sgarabottos, and an important part of Italian violin making history. It is an extremely valuable contribution to the literature of the violin, which will reward many readings and repeated consultations.