Russian music, including a new arrangement, played with panache 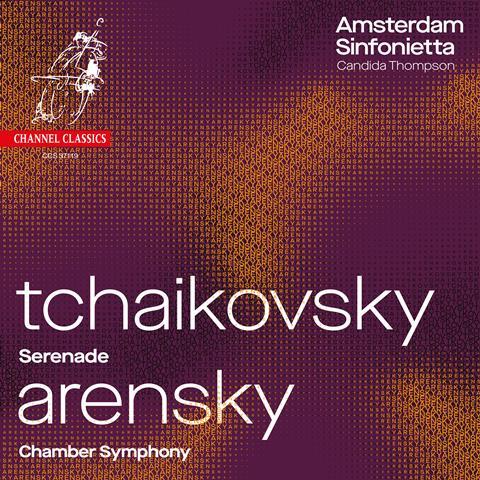 Description: Russian music, including a new arrangement, played with panache

Russian music is home territory for this ensemble, which was founded by the Dutch–Soviet Lev Markiz. The players certainly have the measure of Tchaikovsky’s Serenade, which combines rich tone with a lightness of touch. Balance is superb and parts are always clear when the counterpoint gets busy. In the first movement there is a good deal of panache, and some elfin playing in the second subject. The Valse is played in high good humour, with nice touches of rubato, some marked, others not. The Élégie is finely shaped, with a neatly graded crescendo through the dialogue between first violins and cellos, and the finale is sparkling and elegant.

Arensky’s Chamber Symphony in A minor, in memory of Tchaikovsky, has come on quite a journey to arrive on this CD. It was originally his Second String Quartet, written for the odd combination of violin, viola and two cellos, then arranged by him for conventional quartet. Subsequently he arranged the middle movement as the well-known Variations on a theme by Tchaikovsky. He may have arranged the other two as well, but if so, they have vanished, and Marijn van Prooijen recently stepped into the breach. This is music of energy and pliant melody, stylishly played, mixing happiness with mournful reflection. The recording is warm and clear.