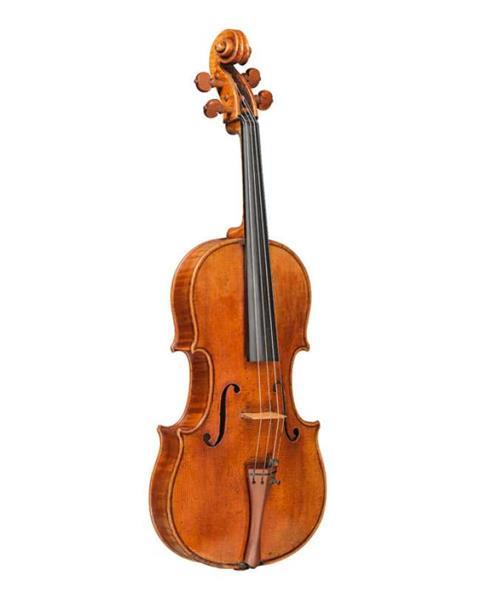 The rare 1719 ‘Macdonald’ Stradivarius viola failed to attract a buyer when its sealed-bid sale came to an end yesterday, despite ‘plenty of interest,’ according to Tim Ingles of auctioneers Ingles & Hayday. The result comes just days after news that the ‘Kreutzer’ Stradivarius violin, valued at between $7.5m and $10m by Christie’s, failed to sell. The ‘Macdonald’ drew headlines in March when Sotheby’s and Ingles & Hayday invited bids for the instrument in excess of $45m (£27m).

One of only ten surviving violas by the master luthier, the ‘Macdonald’ was made during Stradivarius’s so-called ‘golden period’ (1700–20), and was originally owned by the Marquis dalla Rosa of Parma. Over the next three centuries it was owned by several players, makers and dealers, including J.B. Vuillaume, John Betts, and W.E. Hill & Sons.

The instrument’s name derives from its owner Godfrey Bosville, the third Baron Macdonald, who bought the viola in the 1820s. In 1964 it was purchased for $81,000 for Peter Schidlof, violist of the Amadeus Quartet, who died in 1987.

A sale of $45m would have been a world record for any musical instrument: the current auction record is held by the ‘Lady Blunt’ Stradivarius violin of 1721, which was sold by the Nippon Music Foundation through Tarisio in June 2011 for £9.8m.

Hear the viola in action below: