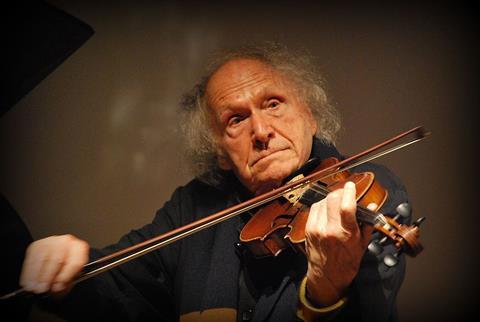 This year’s Colmar International Festival in Colmar, France, will honour the life and work of Israeli violinist Ivry Gitlis, who died last year at the age of 98.

Artists including Maxim Vengerov, Renaud Capucon and Vadim Gluzman are among those who will perform some of Gitlis’s most treasured works. Elsewhere, Viktoria Mullova will play Sibelius’s Violin Concerto with the Philharmonic Orchestra of Russia, who will also join 18-year-old Swedish violinist Daniel Lozakovich for a performance of Brahms’s Concerto. Vladimir Spivakov, the festival’s artistic director, will conduct.

A total of 23 concerts and recitals will take place between 3 and 14 July at the city’s Saint-Pierre chapel and Saint-Mathieu church. More information can be found here.