The ‘Ševčík Colony’: the global spread of a master pedagogue

In this extract from the December 2009 issue, Endre Granat outlines the international movements of violin professor Otakar Ševčík in the early 20th-century 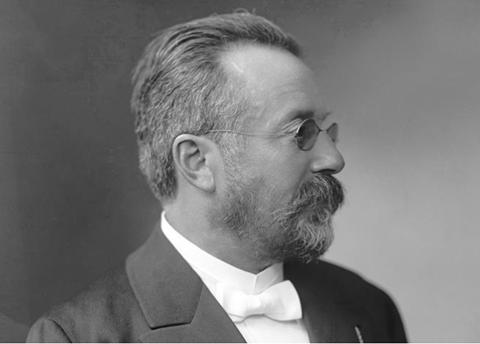 This is an extract from the article ’Playing Concertos the Ševčík Way’ which featured in the December 2009 issue. To read the article in full, click here

After 17 years as professor at the Kiev Conservatoire, Ševčík’s tremendous success there resulted in an invitation to be a professor at the Prague Conservatoire. Among his first students were Jaroslav Kocián and Jan Kubelík, who became the most successful violinist of his time. When Antonín Dvořák became president of the conservatoire in 1901, he appointed Ševčík as head of the violin department. Talented players from many countries came to Prague to study with the master, who had become one of the most sought-after teachers of his day. By this time, Ševčík ’s compositions were available worldwide, including his opp.1, 2, 3, 6, 7, 8 and 9. After Dvořák’s death in 1904, Ševčík left the conservatoire along with an entourage of students, affectionately named the ‘Ševčík Colony’, and moved to Písek.