Paganini, the great violinist, is taught a lesson

In honour of the virtuoso’s birthday, we reprint a humorous article from The Strad’s 1893 issue 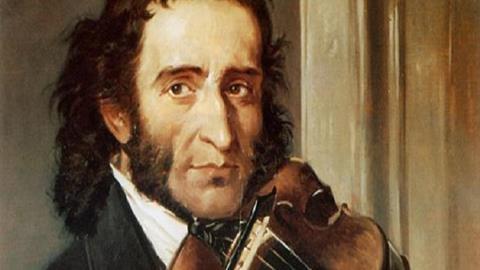 This article was first published in The Strad’s May 1893 issue.