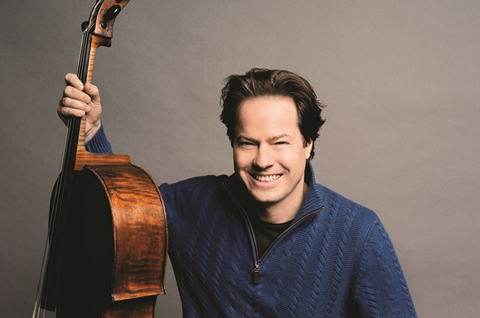 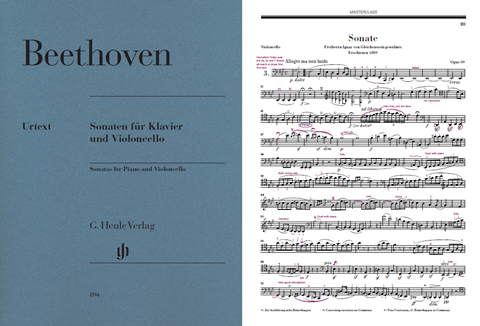 If you play this piece too slowly, its architecture and spirit will be lost; if you are too fast, it loses its depth. The time signature is 4/4, and really you should play 95 per cent of it at 𝅗𝅥 = 65. There are moments that are free, but even the ad libitum in bar 24 will sound terrible if you make a Romantic statement out of it by playing it at half speed! Keep a spirited feel, and stay bound to one tempo throughout.