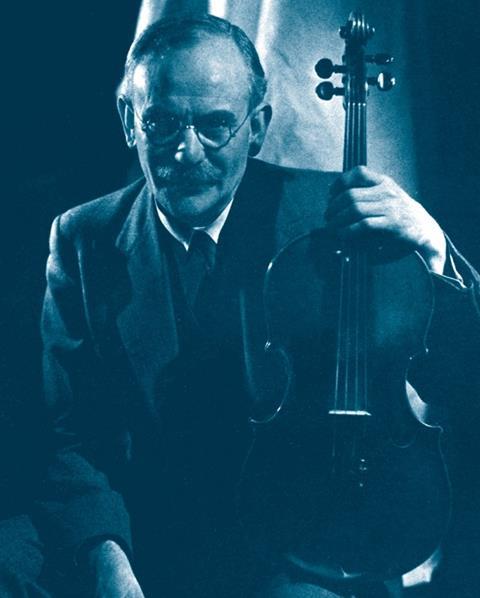 This article is part of a larger feature on 'Lionel Tertis the Teacher' by John White, published in The Strad's December 2006 issue