The musician joins the DSO as section principal in January 2015 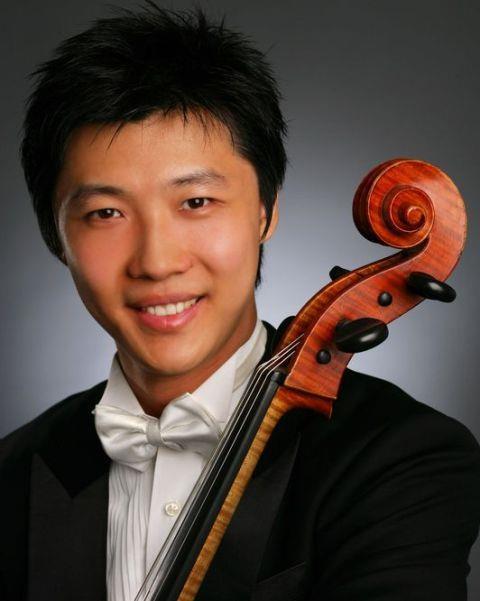 The Detroit Symphony Orchestra has appointed Wei Yu as its principal cellist from January 2015. The 33-year-old Shanghai-born musician has been a section cellist with the New York Philharmonic since 2007. He replaces Robert deMaine, who left the DSO for the Los Angeles Philharmonic in 2013 after ten years with the orchestra.

‘I’m very excited about the challenge,’ said Yu. ‘As principal, you have to play a leadership role. You bridge the communication with the conductor and the section, you have solos to play and there’s a very intimate musical relationship between all of the string principals. You have to switch gears back and forth.’

The cellist completed the last step in the audition process, a trial week with the DSO, earlier this month, performing in the opening concerts of the season conducted by music director Leonard Slatkin.

‘Every aspect of his audition with us was spectacular, from the solo spotlight to his leadership of the section during his trial week,’ said Slatkin. ‘His experience, poise and musicianship impressed everyone.’

The Detroit Symphony has made a number of high-profile appointments recently, including Yoonshin Song as concertmaster in 2012 and Kevin Brown as principal double bass earlier this year.