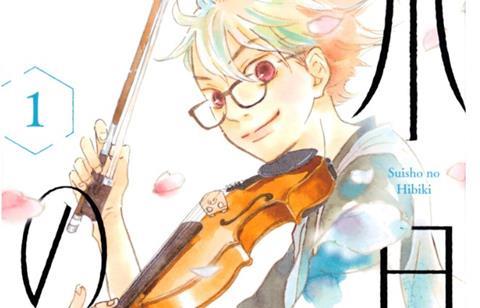 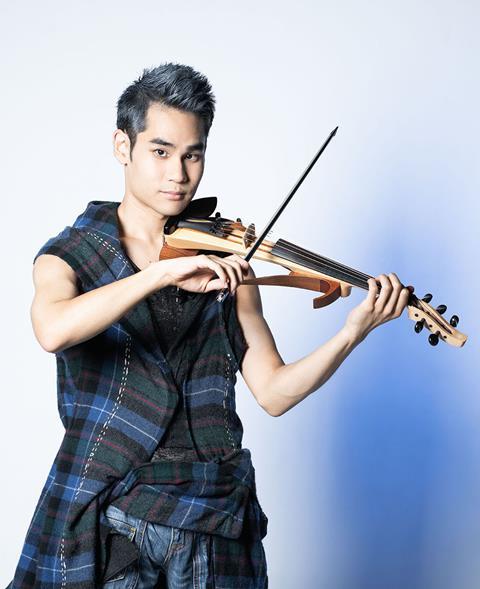 The life of a Japanese violinist born with cerebral palsy has been turned into a manga comic book. Mizuki Shikimachi, 23, was diagnosed with the condition aged three, and took up the violin a year later in an effort to improve his brain function. Two years ago, his debut album Kodoku no senshi (The Lonely Soldier) received critical acclaim for its electric violin sound.

Manga writer Rin Saito has taken Shikimachi’s life as inspiration for his work Kyoto no Hibiki, which follows a violin student through his time at school, his friendship with a young pianist, his problems with bullying and eventually his success as a pop violinist. The work is currently being serialised in the manga magazine Be-Love. Saito said he was introduced to Shikimachi’s music by a friend, and was inspired to turn his story into a manga book after watching him perform live on stage.

Shikimachi is also known in Japan for performing in the aftermath of the 2011 Tōhoku earthquake and tsunami, aged 14. He performed in two of the hardest-hit regions, Fukushima and Iwate, meeting and performing for survivors, as well as playing in fundraising concerts in Tokyo. As a result, he was entrusted with the ‘Tsunami Violin’, an instrument made by master luthier  Muneyuki Nakazawa out of debris from the earthquake; the soundpost is made with wood from the so-called ‘Miracle Pine’ of Rikuzentaka. The pine was the sole survivor of more than 70,000 that grew along the region’s coastline.

Read: Ex-Nissan boss smuggled out of Japan, hiding in a double bass case