Premiere of the Month: Labour of love 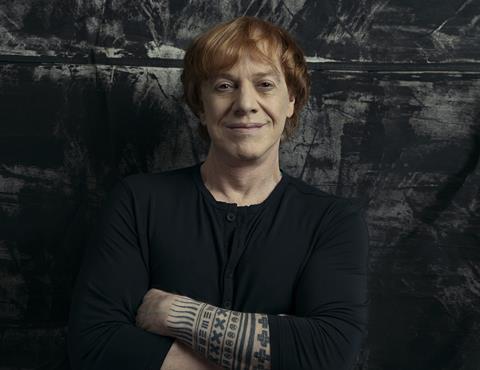 After vowing never to go through the arduous process of writing a concerto ever again, renowned Hollywood composer Danny Elfman returns with a new Cello Concerto for star French cellist Gautier Capuçon and the Vienna Symphony Orchestra. ‘There was something about the result that washed away the hardship,’ he admits of his 2017 Violin Concerto. He has since committed to one classical commission per year. In a career comprising more than a hundred film scores, he found the classical genre’s ‘intensive parameters’ more appealing. ‘I can do denser things than I’m allowed in film,’ he explains. ‘I gravitate towards whatever’s most difficult. That’s how I’m wired.’ 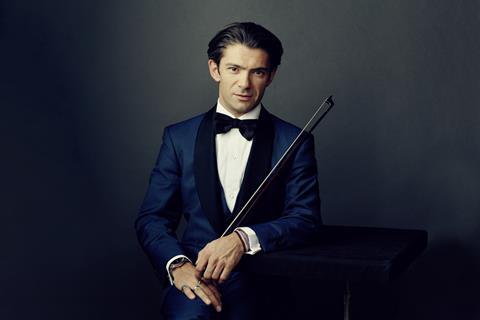 Elfman’s cello writing style results from a combination of his own tastes and Capuçon’s: ‘I like writing aggressively, but Gautier loves melody, so I’ve rooted myself around melodic instead of just rhythmic writing.’ He describes his classical writing style as a ‘non-existent no man’s land between neo-classical and modern’. He muses about his appreciation for 20th-century Russian composers, particularly Shostakovich: ‘Their music exploded out of and into anywhere, and it spoke to me. I would imagine entire movies, long before I was a film composer.’ For the Cello Concerto he opted for a symmetrical four-movement structure, influenced by Shostakovich. ‘It begins and ends with something big, while the middle movements go off in completely different directions,’ he says.

‘I like having the freedom to make a chord that’s not just pleasing but also interesting,’ he continues. He feels deeply connected to his neo-classical predecessors, often more so than ‘modern’ composers: ‘I like contemporary music, but seldom am I given something to take with me. When I listen to Shostakovich, I remember it a week later. I write everything from my body and my heart, and I want people to take something from it.’