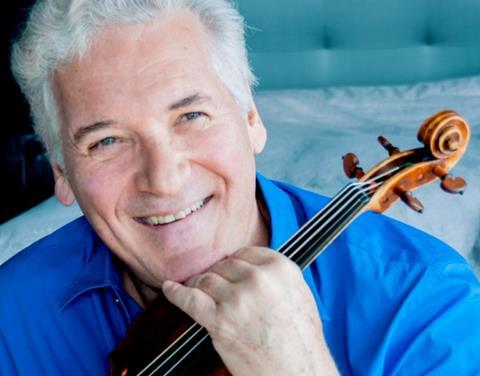 In Friday’s masterclass, as reported by violinist.com, Zukerman claimed that people from Korea and Japan ‘do not sing’ while attempting to get two students of Asian descent to play more expressively.

Symposium artistic director Brian Lewis and Juilliard Director of Lifelong Learning John-Morgan Bush issued the following statement: ’Unfortunately, we will not be posting the video of Friday’s final masterclass with Pinchas Zukerman, who in the course of the class used insensitive and offensive cultural stereotypes. Those remarks did not represent the values of the Symposium or The Juilliard School’

Zukerman has now released the following statement: ‘In Friday’s masterclass, I was trying to communicate something to these two incredibly talented young musicians, but the words I used were culturally insensitive. I’m writing to the students personally to apologise. I am sorry that I made anyone uncomfortable. I cannot undo that, but I offer a sincere apology. I learned something valuable from this, and I will do better in the future.’