A new study revealed a positive effect on memory, attention and executive function 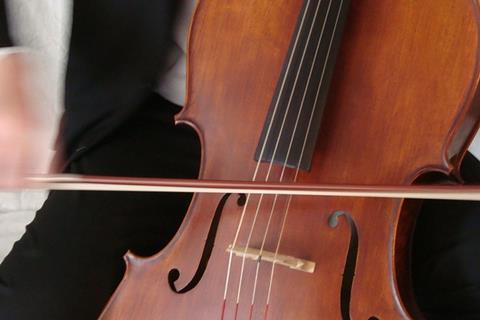 The results of a new study have supported the mounting evidence that musical training boosts our capacity for abstract thinking and problem solving. The study, undertaken by the psychologists Katherine Sledge Moore and Pinar Gupse Oguz of Arcadia University in Glenside, Pennsylvania, and Jim Meyer of Elmhurst College in Chicago, revealed a positive enhancement on memory, attention, and executive function (the ability to plan, organize, and accomplish goals).

It involved 72 college undergraduates, who were grouped into three categories: musical experts (people who began formal training at age 10 or younger, and kept up their practice for at least a decade); musical amateurs (those with at least one year of musical training); and non-musicians.

The executive-function test, which involved rapidly sorting pictures by shape and colour, arguably had the most interesting results, in that moderately trained musicians performed significantly better than non-musicians, although not as well as highly trained musicians.

The researchers concede however, that there is a risk of confusing correlation with causation, as ‘people with superior fluid cognition skills’ might be more likely to excel as musicians and stay in practice.

They also point out, however, that the ability to think abstractly and solve problems is ‘highlighted in musical training’, which involves ‘quickly comprehending a complex symbolic system, multitasking, reasoning, and more.’