Monaco festival to go ahead next month 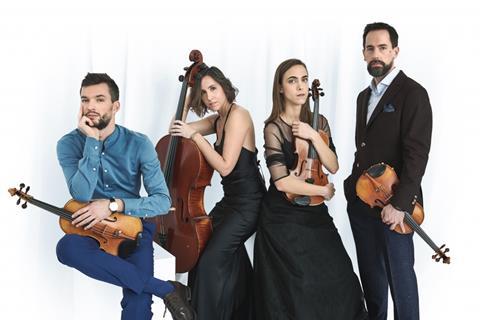 The Festival Printemps des Arts de Monte-Carlo, held in Monaco, has confirmed that it will go ahead as planned over five weekends between13 March and 11 April.

Performances are scheduled to take place at venues across the principality, which requires all international visitors to provide proof of a negative Covid-19 PCR test taken no more than 72 hours before arrival. A festival spokesperson said ‘strict sanitary rules’ would also be in place.

Billed as an exploration of the composers of the Second Viennese School, the festival will include performances by Paris-based Ensemble Intercontemporain of chamber works by Webern and Berg, and a version of Schoenberg’s early Verklärte Nacht played by the Zemlinsky Quartet with soprano Anna Maria Pammer.

Albanian violnist Tedi Papavrami will play Berg’s Violin Concerto alongside the Orchestre Philharmonique de Monte-Carlo, while the Tana Quartet will give the premiere of a new work by French composer Frédéric Durieux alongside music by Webern and Schoenberg.

More information about the festival can be found here.