Twenty-nine young violinists will compete for a €20,000 first prize and a number of engagements 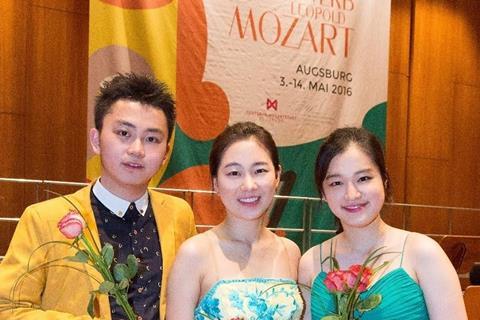 The triennial Leopold Mozart Competition in Augsburg, Germany, has named the candidates it has invited for the live rounds of its 10th edition, taking place in the 300th year since Leopold Mozart’s birth.

Leopold Mozart, father of Wolfgang Amadeus, was an important figure in violin pedagogy through his Treatise on the Fundamental Principles of Violin Playing.

‘The competition is looking for a musical personality, who can prove her or himself as a soloist and as a violinist playing with other musicians,’ Roth said.

Past winners of the competition include Isabelle Faust, Benjamin Schmid and Lena Neudauer.