Despite welcoming the announcement, concerns remain about the future of freelance musicians in the UK 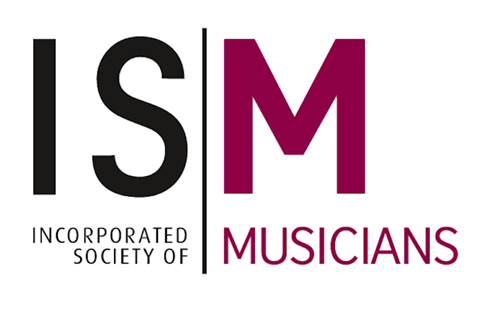 The Incorporated Society of Musicians (ISM) has welcomed yesterday’s announcement from UK Culture Secretary Oliver Dowden that indoor performances with socially distanced audiences will be permitted from this weekend.

Responding to the announcement, the ISM’s Chief Executive, Deborah Annetts, said: ‘It is welcome news that after much delay socially distanced indoor live performances can now take place as part of the government’s five-stage roadmap for reopening.’

However, she continues: ‘Despite being highly skilled, the majority of musicians are not highly paid, and their income is overwhelmingly dependent on performing. The fact still remains that until live music venues can fully reopen without social distancing, musicians will not be able to fully return to work, and their income will be far less than before COVID-19, which is not sustainable.

‘We remain concerned that those eligible for the Self-Employment Income Support Scheme will only covered by the scheme until August. Musicians face the prospect of no further financial support as they transition back to work.

‘The government must extend the Self-Employment Income Support Scheme until at least the end of the year, and widen the eligibility criteria for freelancers to access vital support during this difficult time. The music industry, which is one of the last sectors of the economy to reopen, provides so much cultural and economic value to our country, and without additional financial support for freelancers, we risk many of our most talented musicians leaving the industry.’

There is currently no fixed date for the return of full indoor live performances. Dowden recently stated that he would not be able to give a date for Stage 5 until November ‘at the earliest’.

Due to the difficulties venues will face covering costs with reduced income from tickets, audience uncertainty, and the time it take for venues to schedule and prepare, the number of live performances taking place will be some way short of what it was pre-COVID-19. Because of this, the earnings potential for performers across the sector will be severely curtailed for the foreseeable future, as even those venues in receipt of government grants and loans will be unable to provide the necessary level of work opportunities for most of the workforce.

The statement from the ISM continues with statistics about freelance musicians:

Over a two-week period in late May and early June 2020, the ISM surveyed 478 self-employed professionals working in the music sector.

However, there are substantial loopholes in the SEISS, which mean a significant number of self-employed professionals cannot access support during the pandemic. This is particularly important when we consider the prevalence of the self-employed within the music sector workforce. The main reasons for exclusion from the Scheme are: