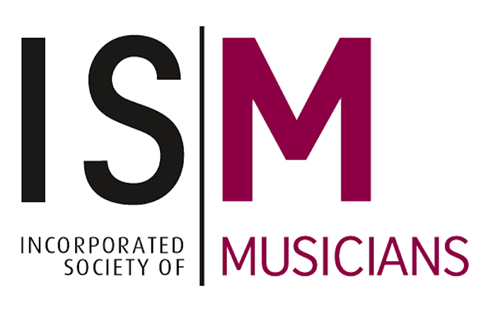 The Incorporated Society of Musicians has responded to the UK government’s five-stage ‘roadmap’ for the return of the performing arts.

‘It is welcome news that the government has now provided some detail on its plan for getting the performing arts back on their feet,’ says ISM Chief Executive Deborah Annetts.

‘Clarity on when each of the five phases can begin is urgently needed, so venues and performers can start preparing in the safest way possible.

But the central issue remains the same: without considerable financial support and investment, music and the performing arts will suffer long-lasting damage from COVID-19. The government must expand the coverage of the Self-Employment Income Support Scheme, maintain its current furlough contributions, and accelerate discussions on a wider support package. Now is the time for a bold vision and firm action.’

The government’s roadmap consists of the following five stages:

Countries such as Sweden, Denmark, Norway, Finland and New Zealand have all intervened to protect creative industries. The German Government unveiled a €50 billion (£54 billion) aid package for artists and cultural Businesses hit by COVID-19. ISM is calling for a long-term financial support package for the UK creative industries, in particular the music sector, making use of tax reliefs.

With thousands of music venues requiring near full capacity crowds to turn a profit, the ISM has written to the Chancellor to ask him to reconsider his decision to scale back the government’s contribution to furlough payments, which risks the long-term health of music industry. Read the letter here: https://www.ism.org/news/expand-the-seiss

The ISM has also written to the Chancellor on multiple occasions calling for the Self-Employment Income Support Scheme to be revised, in order to accommodate the musicians and music professionals who have fallen through the cracks and are not eligible for any financial support.

The ISM recommends that the government:

A detailed briefing on the impact of coronavirus on the music sector can be found here: https://www.ism.org/images/files/Impact-of-coronavirus-music-sector-ISM-briefing.pdf