Polish ensemble Spółdzielnia Muzyczna and the UK Explore Ensemble will receive €75,000 to further their artistic and professional work in contemporary music 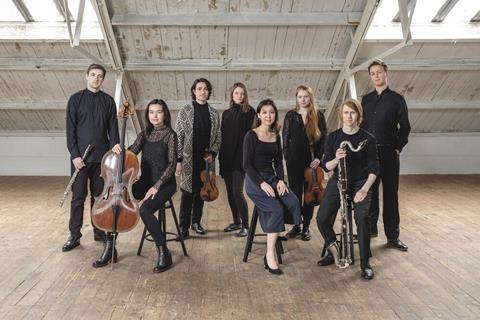 The Ernst von Siemens Music Foundation has awarded prizes to two ensembles: the Polish ensemble Spółdzielnia Muzyczna and the UK Explore Ensemble. Each ensemble receives €75,000 to further their artistic and professional development and continue their innovative programming and connection with young composers.The prizes are awarded to ensembles that are emerging onto the professional scene and the majority of its members must be under the age of 35. 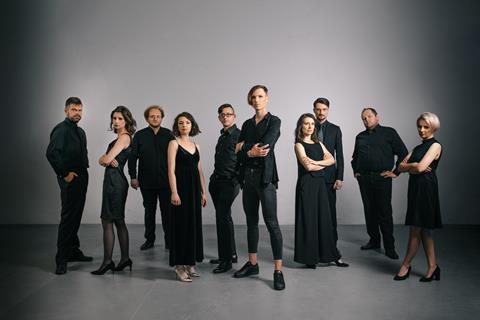 Martyna Zakrzewska of Spółdzielnia Muzyczna stated, ’Where we operate geographically—in Poland—contemporary music has been stereotyped, and unfairly so, blurring its actual character. New music is virtually absent from philharmonic halls, from schools and conservatories, and even educated musicians seem to be avoiding or ignoring it; we revolve in the middle of nowhere, struggling with the lack of tools for change. With this honourable distinction comes an opportunity, as well as a responsibility, for improving the situation considerably’