Curtis Institute President and CEO, Roberto Diaz has issued an apology for the school’s initial handlings of the recent historical sexual abuse allegations 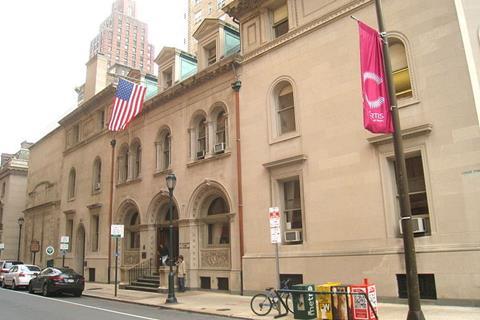 The President and CEO of the Curtis Institute of Music has issued an apology for the school’s initial reaction to last week’s allegations of historical sexual assaults from five former students.

The apology followed a few days after allegations from the violinist Lara St John that she had been sexually assaulted and raped by her 78-year-old teacher, Jascha Brodsky in 1985, when she was a 14-year-old 1st year student at the Philadelphia conservatory.

In a 5000 word article published by the Philadelphia Inquirer, St John also alleges that her complaints were ignored both at the time and in subsequent approaches to the institute. She subsequently changed teacher.

Four other women also told the Philadelphia Inquirer that they had been subjected to inappropriate behaviours by Brodsky, who served on the school’s violin teaching faculty from 1932 until his death in 1997.

The Curtis Institute of Music’s initial response to the historical allegations was to issue an email to all alumni and students asking them to refrain from speaking publicly about the matter.

The email, sent by the school’s Senior Director of Communications, Patricia Johnson, was widely perceived as an attempt to diminish the womens’ claims and cover up the issue.

‘Yesterday we communicated with all of you in a way that was not consistent with our values. We have understandably lost your trust and for that I am profoundly sorry,’ said Diaz on Saturday in a follow-up message to all Curtis alumni.

‘I promise you we will do whatever is needed to make this right. As a first step toward this promise, Curtis will establish an anonymous reporting hotline. We will reach out again with more information about this service in the coming days.’

The school has also said via social media: ‘At Curtis, we take issues of abuse very seriously, and we deeply sympathize with all victims of assault. We sincerely regret not properly conveying today the weight of our commitment to these values.’