A new study of student violinists published yesterday in the Royal Society Open Science journal has called into question the conclusions of earlier research which gave rise to the ‘10,000 hour rule’.

Popularised by Malcolm Gladwell’s 2008 book Outliers: The Story of Success, the 10,000 hour rule suggests that successful people in fields which require expert performance, e.g. sport and music, practise intensely and methodically for at least ten years – or 10,000 hours – and that level of committment is what separates the wheat from the chaff rather than some notion of talent.

Gladwell – who particularly notes the examples of The Beatles and Bill Gates –  based his theory on the 1993 study The role of deliberate practice in the acquisition of expert performance by Ericsson, Krampe & Tesch-Römer (published in Psycological Review), which concluded that ‘Many characteristics once believed to reflect innate talent are actually the result of intense practice extended for a minimum of 10 yrs’. 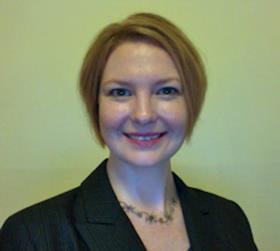 Psychologists Brooke Macnamara and Megha Maitra, based at Case Western Reserve University in Cleveland, decided to reconsider the now 25-year-old research, by studying 39 violinists at the Cleveland Institute of Music, separated into three groups according to skill level.

They sought to improve on the original study by employing a double-blind procedure, so that the experimenters collecting data were unaware of the violinists’ skill groups and the violinists themselves were not told the purpose of the study or that they had already been categorised according to their skill. This was to avoid any potential biases, whether from the experimenters or the participants.