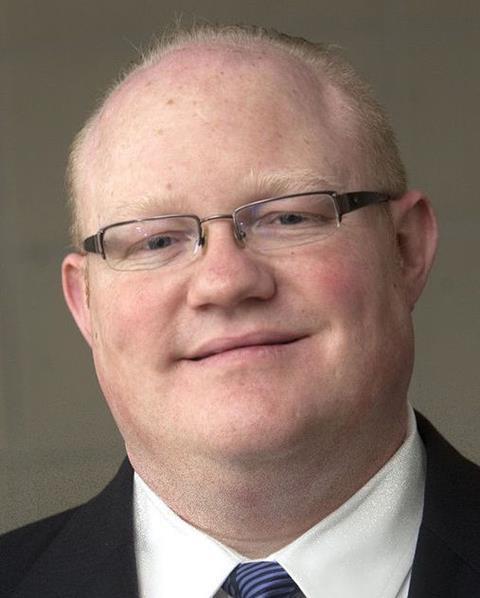 Minnesota’s Rochester Symphony Orchestra and Chorale has placed its president, Jeffrey Amundson, on paid administrative leave following allegations of taking money from a vulnerable adult. In court papers, filed in Olmsted County, Amundson faces four counts of financial exploitation. It is claimed he stole more than $15,000 from the victim, for whom he was acting as power of attorney, over a three-year period.

In a statement, the Rochester Symphony has addressed the allegations and ‘their possible effect on our organisation’, stating that it ‘has employed standard financial controls’:

‘In addition to reviewing the financials itself on a monthly basis, the board also regularly submits its financials for review by an outside accountant and an outside auditor. These reviews have never revealed financial irregularities.’

Amundson is scheduled to appear in court on 12 March 2015.