Menuhin Competition returns to London in honour of the violinist 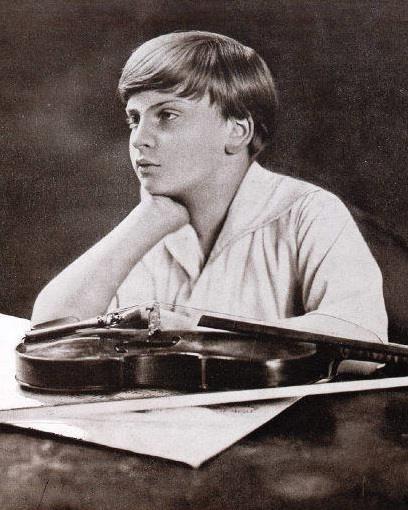 The Menuhin Competition will return to London for 2016, in celebration of the 100th anniversary of its famous founder. At the launch yesterday, the city’s mayor, Boris Johnson, spoke on video saying he hoped the event would ‘entrench London’s position as world capital of music,’ as well as ‘encouraging young Londoners to take up music and liberate the talents they possess’.

Menuhin was born in the US but eventually became a British citizen, and started the competition in 1983. In recent years it has moved round the world, being hosted in Oslo in 2010 and Beijing in 2012, with this year’s taking place in Austin, Texas, in February. It was last held in London in 2004.

As well as the competition, the 2016 event will also offer masterclasses and activities based at the Royal Academy of Music and the Southbank Centre. Jury members will include former winners Julia Fischer, Ray Chen and Tasmin Little.

Little said of the competition, ‘There is a real spirit of sharing and learning at both ends of the spectrum. As a competitor, everyone was willing everyone else to do as well as they can. As a juror there was an atmosphere of wonder and awe at the people we were listening to.’ A former student of the Menuhin School, she explained how this related to Menuhin’s own ethos: ‘He embraced many cultures, and the latest fads, whether it was brown rice, yoga, or standing on his head. He wanted to share the experience of learning music. He was one of life’s students.’