In focus: 1675 violin by Francesco Rugeri 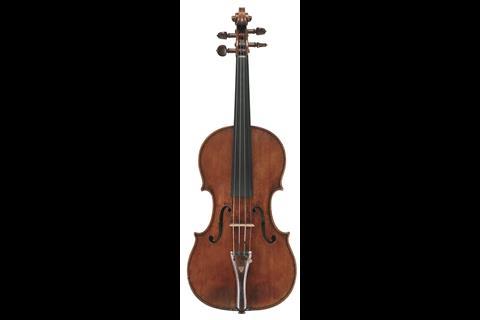 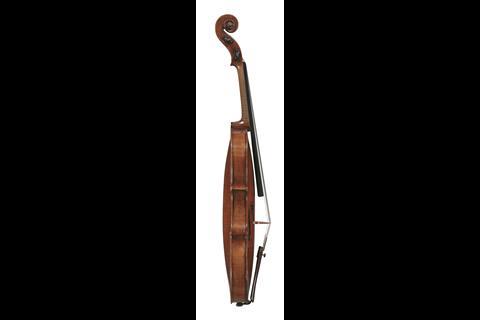 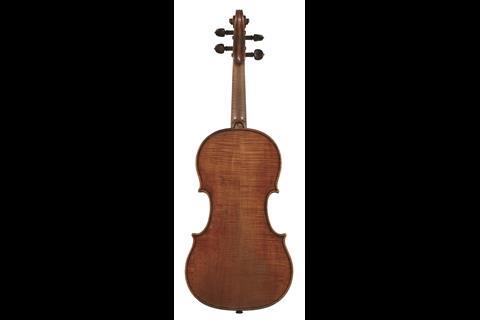 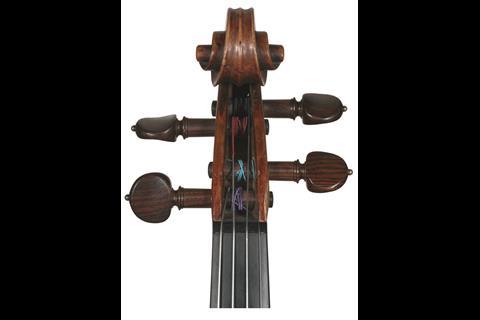 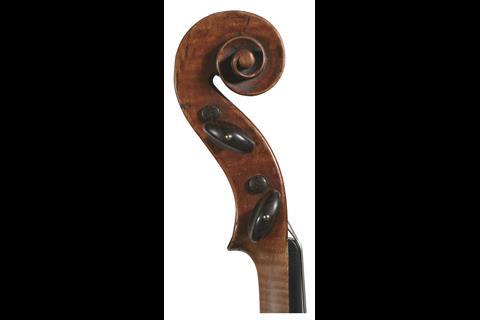 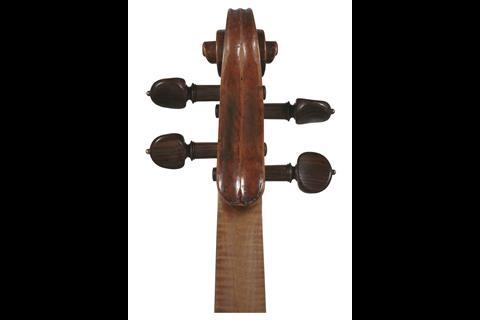 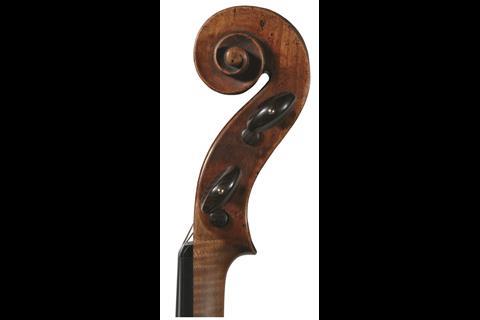 In this article from the December 2014 issue, Fausto Cacciatori takes a close look at a fine example of a rather enigmatic maker with links to Nicolò Amati

There is little historical information available concerning Francesco, the head of the Rugeri family. His date of birth is uncertain and nothing is known about his education, although his numerous instruments reflect a strong link with the style of Nicolò Amati. In 1658 Amati was named godfather to one of Francesco’s daughters, so it is safe to assume that Francesco had a close association with the renowned maker.

In 1685 the violinist and composer Tomaso Antonio Vitali sent a petition to the Duke of Modena asking for justice after discovering that his Nicolò Amati violin, which he had bought for twelve doppias, had a Francesco Rugeri label hidden underneath Nicolò’s own. At the start of the 20th century the Hill brothers lent their weight to the hypothesis that the Rugeris were attaching Amati labels to their instruments.

Although it is not possible to make a final judgement on this matter, the episode does confirm that Francesco’s instruments had similar characteristics to Nicolò’s, which at that time were well regarded and expensive.

Very little is known about the history of the violin pictured here, which is now privately owned and has been on extended loan to the city of Cremona since 2008. During the Stradivari bicentennial exhibition of 1937 the instrument’s then owner submitted it to the International Commission for Verifying the Authenticity of Antique Stringed Instruments. The commission’s opinion was unanimous: it was a ‘beautiful example’ of Francesco Rugeri’s work. It is currently on display at the Museo del Violino in Cremona.

The belly is made from two pieces of the same irregularly grained spruce, and does not show the typical denting (‘hazel figure’) of red spruce. The back is in four pieces – including two smaller side wings in the lower part – of field maple, a Po Valley species characterised by a narrow flame pattern and a brown colour. The wood of the belly and back are very similar, whereas the piece used for the head has no flaming. The thin rib linings are made of spruce, and the corner-blocks are made of deciduous hardwood.

The outline of the instrument’s belly and back is notable for the size of the corners. In particular, the upper corners are small and elongated, with a very pronounced extension of the external black part of the purfling. The model shows affinities with the larger instruments built by Nicolò Amati. The side view shows very specific construction choices: the height of the ribs is reduced (27mm at the lower block and 28.4mm at the upper block) and the arching of the belly and back is pronounced, rising quickly from the purfling. As a result the fluting is quite narrow – in fact barely visible at all.

Each of the f-holes has a small wing and a very open upper stem, and both are characterised by pronounced notches and the small diameters of the lower eyes. Although wider and more open, they recall the f-holes of the c.1658 ‘Hammerle’ violin by Nicolò Amati.

The varnish, of extraordinary quality, has the same transparency and consistency as the varnish that illuminates other Cremonese instruments from the same years, such as Amati’s ‘Hammerle’ and ‘Collin’, or Antonio Stradivari’s ‘Clisbee’. The latter also has a back made of Po Valley maple, very similar to that of this violin.