From the Archive: a violin by Francesco Rugeri, Cremona, 1678 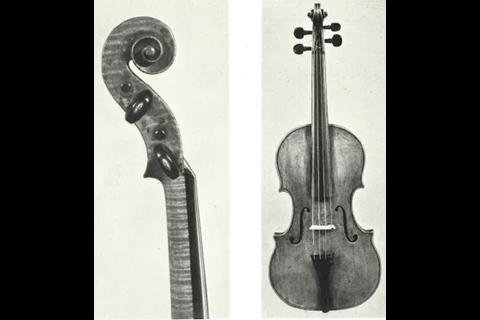 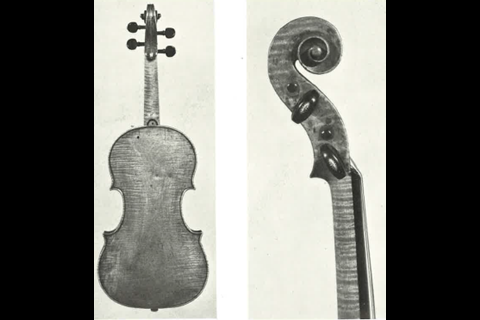 This illustration of a violin by Francesco Rugeri was published in The Strad, November 1937. The following text is extracted from the article accompanying the photographs

This instrument was made during Francesco Rugeri’s best period – in Cremona during the 70s of the 17th century. The varnish is a glorious golden yellow, with here and there traces of a light red upper coat.

The violin bears a striking resemblance to some of the productions of Rugeri’s master Nicolo Amati. It must be remembered that during the lifetime of Amati and for many years afterwards there was a brisk demand for his instruments amongst those who could afford them. And for those whose purse would not run to the current price of Amati there were many customers for violins built on or near his model, especially if the maker happened to have been one of his pupils.

The work of Francesco Rugeri represents – with that of G.B. Rogeri – the classic school of violin making at very nearly its best. Though many of the smaller violins of Rogeri and Rugeri have not the robust tone required by the public soloist, the slight loss of quantity is compensated by that peculiar sweetness and quality which after all is the real reason for the unassailable position occupied by old Cremonese instruments after over 200 years.