Long Island Philharmonic to shut down with immediate effect

The 36-year-old orchestra has been suffering from financial difficulties 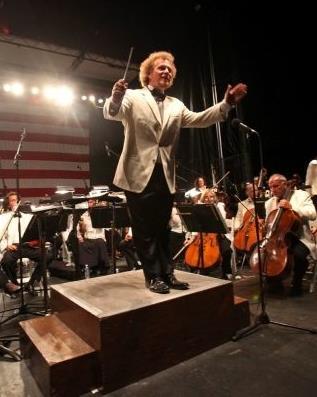 The Long Island Philharmonic has announced that it is to close with immediate effect. Founded by Harry Chapin 36 years ago, the US orchestra has suffered from financial difficulties for a number of years. The shutdown follows a failure to renegotiate loan terms and the organisation’s resulting inability to continue paying its freelance musicians and staff.

‘This is a tragedy for all of Long Island,’ said Philharmonic chairman Larry Austin. ‘We did everything we could to keep the music playing, but these are tough times for arts organisations everywhere.’

‘It’s a tremendous loss for the community,’ continued Elliot Sroka, executive director emeritus of Philharmonic home, the Tilles Center. ‘The Philharmonic was founded as a way to show that a regional orchestra can be as good as any other from outside — and for years it was. The standards remained high, despite the cutbacks in concerts.’