Seiji Okamoto triumphed at the final, held in Leipzig, Germany on 18 July 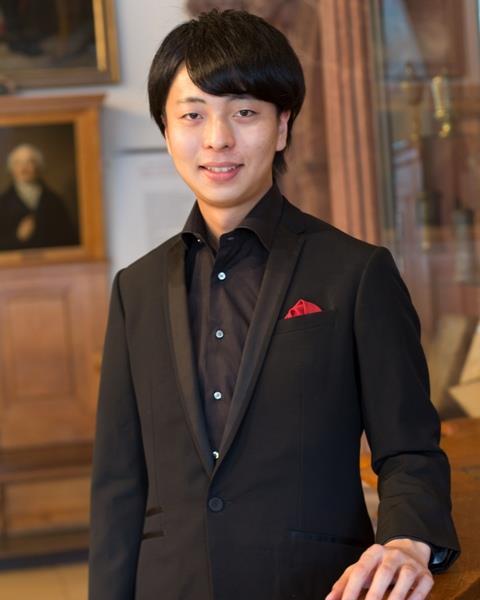 Japanese student Seiji Okamoto has been awarded first prize in the violin category of the 19th International Johann Sebastian Bach Competition in Leipzig, Germany. The 20-year-old, who attends the Tokyo University of Arts, is the first Japanese competitor to win the contest in its 64-year history. He receives €10,000 and concert opportunities.

Launched in 1950, the biennial competition is open to competitors between the ages of 16 and 32 in, alternatively, piano, harpsichord and violin/baroque violin categories, and organ, voice and cello/barque cello categories. A number of rounds culminate in a final for each category in which three chosen competitors perform nominated works – in this year’s violin section, Bach’s solo Partita in D minor, and either his Concerto in A minor or E major with orchestra.

This year’s jury was headed by French violinist Gérard Poulet and included Margaret Faultless from the UK’s Royal Academy of Music, and German violinist and conductor Reinhard Goebel.