From the Archive: a violin by Vincenzo Panormo from his Paris period 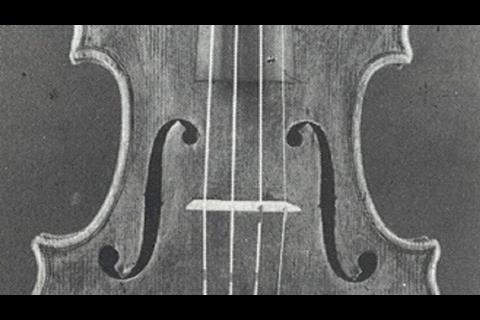 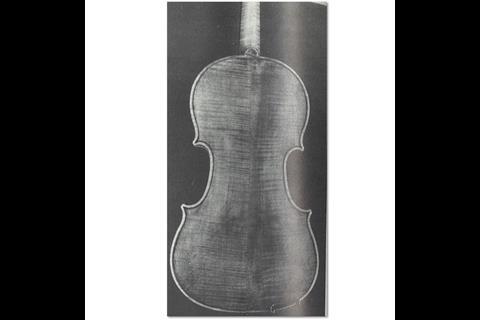 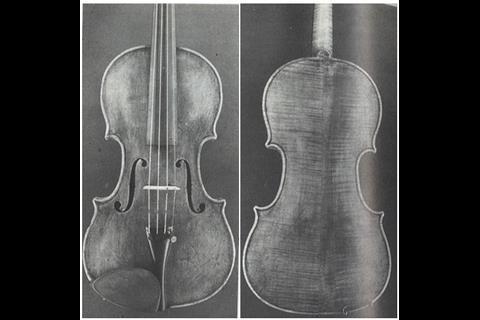 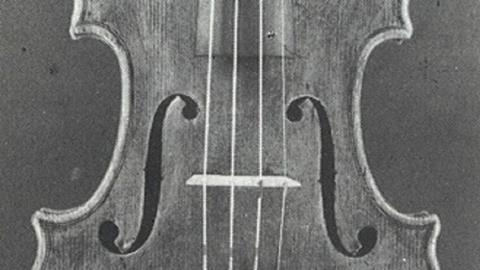 This illustration of a violin by Vincenzo Panormo was published in The Strad, April 1986. The following text is extracted from the article accompanying the photographs:

Dividing up the large body of work known in  general as 'Panormo' among a family which seems to have multiplied itself rapidly during the 19th century is extraordinarily difficult; the root of the problem lies in the unwillingness of any of them to sign or date their work. Vincenzo Trusiano Panormo, the founder and undoubtedly the most significant member of the violin making dynasty, was born in Monreale, a village south of Palermo, Sicily, in 1734.

Upon moving to Paris, Vincenzo was able to establish his credentials with the Parisian Guild of Luthiers, whose records show him living in rented premises at 70 rue de Chartres in 1773.

The published instrument carries a rare original label, elegantly printed with the arms of Palermo, the word 'Parisiis' and the figure 81 added by hand to the legend 'Vincenzo Trusiano Panormo fecit Anno 17'.

The instrument could be said to come from an immature hand; the edge and purfling are weak and unsophisticated, and the varnishing is faulty, but Panormo was 47 by this time, and the main indication is the influence of Nicolas Chappuy (1730-84), whose work was similar in many ways. The overlong and flimsy purfling mitres point across the corners in very Parisian style, but the delicate width of the maple purfling, and the accurately observed and executed arching shows perhaps a deeper native understanding of the Cremonese master Stradivari.

The f-holes alone show the first stylistic indication of Vincenzo's later, more characteristic work: well placed on the table, they are upright and carefully spaced from the edge and each other to allow strength both to the arching and the general appearance.