From the Archive: a violin by Joseph Panormo 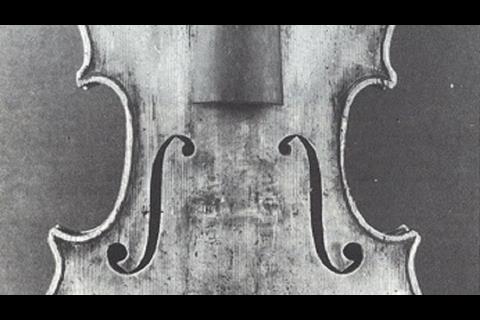 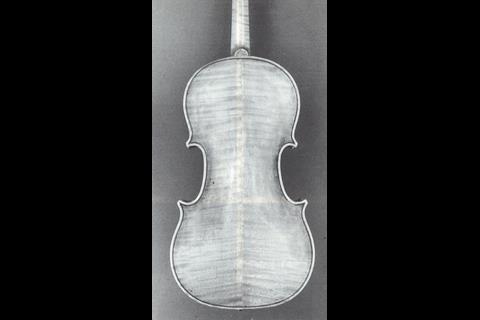 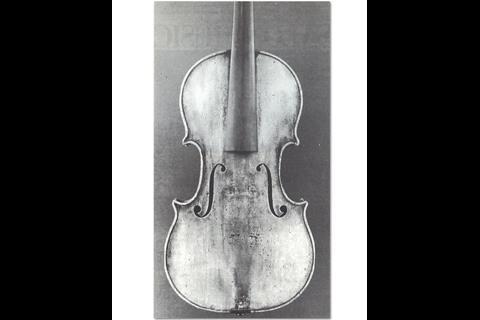 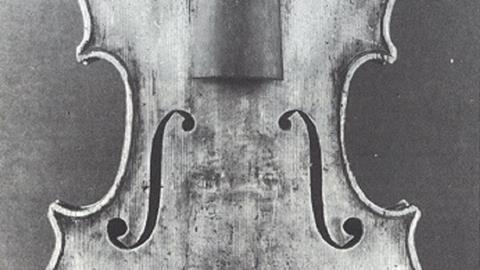 This illustration of a violin by Joseph Panormo was published in The Strad, May 1986. The following text is extracted from the article accompanying the photographs:

Joseph Panormo was the eldest son of Vincenzo Panormo and his father's principal apprentice until the beginning of the 19th century. Born in Naples in 1768, he was about 23 years old when he arrived in London with Vincenzo, and presumably already adept at the luthier's craft, but he first comes to notice in his own right after 1809.

The violin illustrated here is a far bolder and more flamboyant piece of work than any of Vincenzo's, and combines with his influence that of the Paris makers Lupot and Pique in an attempt to take the Stradivari model a stage further. It indicates the closer links between English and French luthiers, a distinct broadening of the violin makers' vision, exemplified later by the business relationship between Vuillaume and Lott.

The outline is a free adaptation of the middle period Stradivari model, exaggerated to a full 14 1/16 inches in length, with other features similarly enlarged in order to harmonise the design; the scroll is quite massive, the corners and f-holes prominent and the top bouts especially broad and square-shouldered. The arching springs from the edge, rising steeply but flattened off to a reasonable arching height, which gives a characteristically boxy look, common to French work of the period, and evident in Vincenzo Panormo's cellos, presumably evidence of Joseph's hand on the gouge. All this was done to give more air volume and thus hopefully projection and sonority, but as with all attempts to improve the unimprovable, it was not too successful giving only a darker and drier tonal quality.