From the Archive: a cello by Giovanni Battista Rogeri, 1705, Brescia 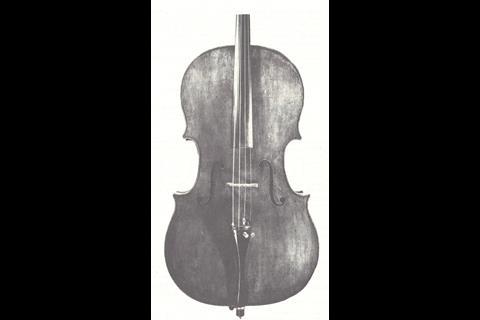 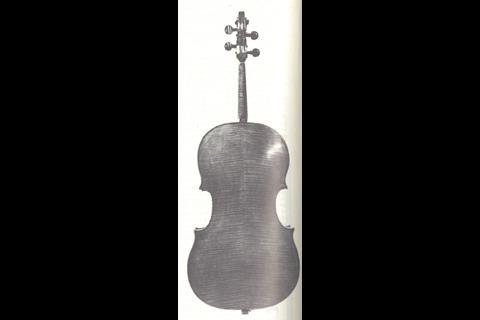 This illustration of a cello by G.B. Rogeri was published in The Strad, September 1974. The following text is extracted from the article accompanying the photographs:

The Rogeri and Rugeri families of Italian luthiers should not be confused. Both Giovanni Baptista Rogeri and Francesco Rugeri were pupils of Niccolo Amati at Cremona and to add to the confusion their instruments are similar in model, workmanship and varnish. Differences that do exist are in minor details and the influence of Amati's teaching is apparent in every feature of their work.

G.B. Rogeri was born in Bologna around 1650. It is not known in what year he entered the Amati workshop but it is believed he left Cremona in 1670 and to have settled in Brescia.

His cellos and double bases have always been much admired although some have backs of popular wood. His violincellos, in particular, are splendid examples of their class, and having mostly been built of convenient size, their proportions have not usually been reduced like those of the Amati family.

The back of the Rogeri cello here illustrated has a jointed back of wood of handsome medium figure. The wood of the sides and head are of similar wood and the varnish of golden orange brown colour. Each ear of the scroll is inlaid with a small circle of mother-of-pearl. This unusual ornamentation is original.