From the archive: a 1748 Guadagnini cello

These photos were published in the November 1988 issue of The Strad along with an interview with the cello’s owner, Gilberto Munguía 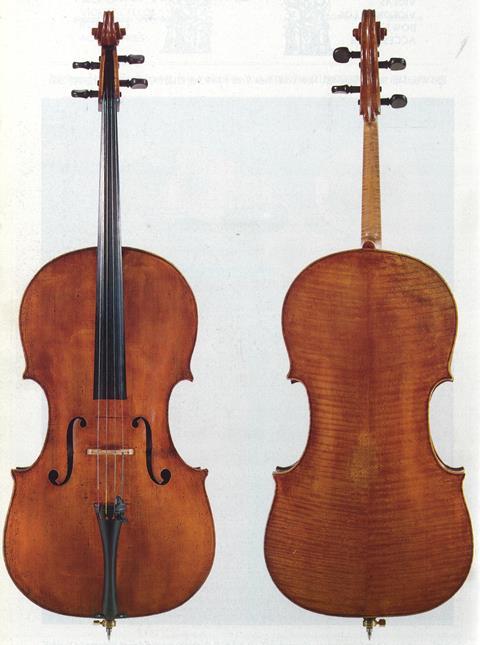 ’I loved the look of it right away, but I was also afraid at first that it might be too small, and I wasn’t completely sure of the sound. But the time was right and I just had a feeling about it.’ Having acquired it, Munguia’s initial reserve had proved groundless. He speaks about ’having grown around the cello’. ’It speaks in every register. It always comes through. It was a great thrill when, after I had been playing it for only six months, I began to rehearse the Rachmaninoff Sonanta with Walter Ponce, and he said ”Turn around! Where did you get that cello? That’s the biggest sound I’ve ever heard!”’

It had once belonged to Aldo Parisot, his teacher at Yale, who told him that it had belonged earlier to Constantin Bakaleinikoff, a studio arranger and conductor in Hollywood. ’When Aldo told Bakaleinikoff’s brother (who was assistant conductor in Pittsburgh) what he had paid for it, he told him not to tell his brother, who would be furious if he heard the price.