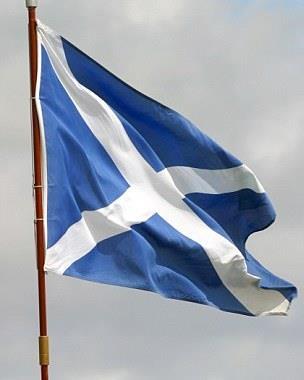 Today Scotland goes to the polls in an historic vote on whether to part ways with the United Kingdom. In the past week, however, leading figures in the Scottish classical music world have warned of potential ‘disaster for the cultural life’ of the nation should the independence vote triumph.

In a letter published last week in the Herald Scotland, fears for the future of the BBC Scottish Symphony Orchestra were raised, despite culture secretary Fiona Hyslop’s insistence that the BBC SSO would be ‘ensured’.

‘We remain unconvinced by the Scottish Government's assurances and believe that a Yes vote would place an immediate question mark over the future of the currently thriving BBC Scottish Symphony Orchestra. To lose it would be a disaster for cultural life in Scotland.

‘Most of the discussion around this topic has centred on popular television programmes. However, there has been little or no discussion about radio, and the possible loss of the two networks that contribute most to our cultural life - Radio 4 and Radio 3, still one of the world's best, most adventurous classical music stations.

‘Crucially, Radio 3 supports another of our irreplaceable cultural assets, the BBC Scottish Symphony Orchestra. Strong creative and financial investment by the BBC, giving it relative freedom from commercial considerations, means that there is no other UK orchestra that does more, with more skill and dedication, for the music of our time and our country than the BBC SSO.’

Based in Glasgow, the BBC SSO has between 75 and 80 programmes broadcast every year by BBC Radio 3. 'Without a radio network on which to broadcast most of its performances, it would be very hard to justify its existence, especially in Glasgow, which is also home to the Royal Scottish National Orchestra,' states the letter.