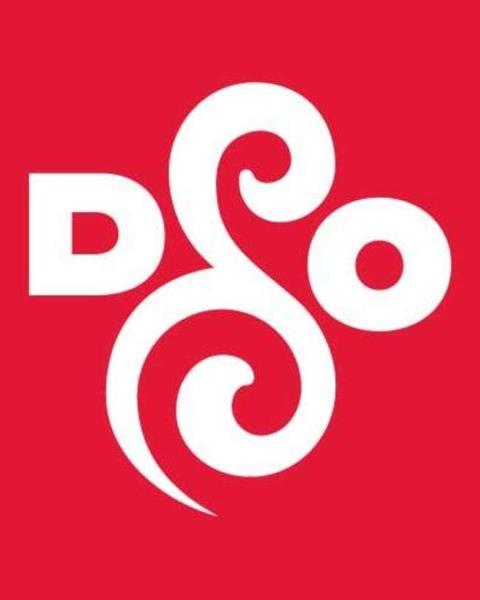 The Detroit Symphony Orchestra has appointed Kevin Brown as its new principal double bass from the 2014-15 season. The 27-year-old from Minnesota graduated from Rice University in 2013 and is a regular guest musician with orchestras around the country. He replaces Alexander Hanna, now principal bass of the Chicago Symphony Orchestra, who stepped down from the DSO in 2012.

‘I’m absolutely thrilled to be joining the DSO,’ said Brown. ‘I’ve always felt connected to the Midwest, and I have had nothing but wonderful experiences meeting and making music with all of my new colleagues here in Detroit. I feel very fortunate to have landed in a place where I feel at home musically, geographically and personally.’

The orchestra has now hired eight new players this season and 22, including concertmaster Yoonshin Song and assistant principal cello Dahae Kim, since returning to the stage following a six-month labour dispute from 2010 to 2011.