The American maestro forged an international career for 75 years 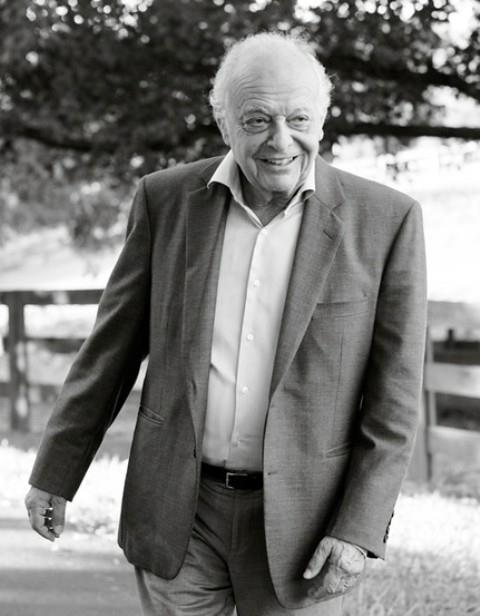 Conductor, composer and violinist Lorin Maazel died yesterday from complications following pneumonia at his home in Virginia. The 84-year-old had forged a world-class career for over 75 years, conducting 150 orchestras in 5,000 performances.

Maazel was music director of a number of leading orchestras in the US and Europe throughout his professional life, including the Cleveland Orchestra, Orchestre National de France, Pittsburgh Symphony Orchestra and Bavarian Radio Symphony Orchestra, and of opera companies, Deutsche Oper Berlin and the Vienna State Opera. He also served as music director of the New York Philharmonic from 2001-2009, with whom he made an historic visit to North Korea in 2008 to perform a concert broadcast on North Korean state television. His final music director appointment was to the Munich Philharmonic from the 2012-13 season.

As a violinist, Maazel performed with the Fine Arts Quartet of Pittsburgh from 1946 until 1950, and in 1948 joined the violin section of the Pittsburgh Symphony. He also gave violin recitals throughout his career and wrote Music for Violin and Orchestra, op.12 in 1997, in addition to several works for cello and orchestra.