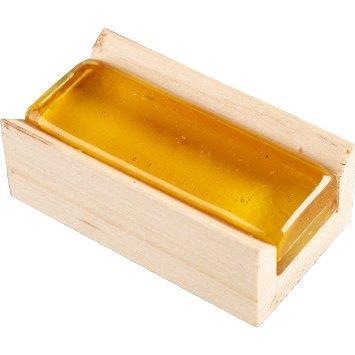 It has been reported on the Klassikom website that three string players have had their rosin confiscated when travelling to and from China in recent months.

In mid-October violinist Daniel Hope wrote on his Facebook page – since removed – that his rosin was confiscated when departing from Shanghai Pudong International Airport, after giving a concert at Shanghai Concert Hall.

According to Klassikom, rosin is considered to be an explosive in both Shanghai and Guangzhou.

Read: Choosing the right rosin for your instrument