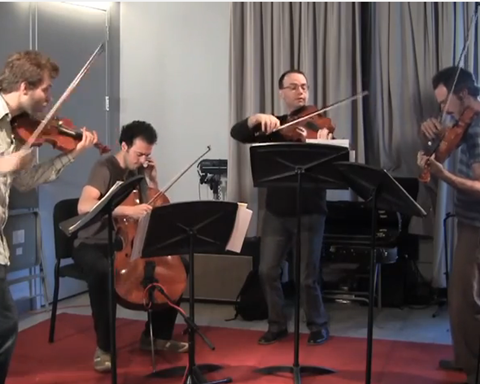 Cellist and conductor Eric Jacobsen has been appointed music director of the Orlando Philharmonic orchestra in Florida, US. The New York-based musician will take up the post in October 2015. Jacobsen is a co-founder of chamber ensemble The Knights, and the string quartet Brooklyn Rider, which was featured in the October 2014 edition of The Strad.

Jacobsen, 32, is a member of Yo Yo Ma's Silk Road Project, with which he has participated in residencies and performances in Azerbaijan, China, Hong Kong, Japan, Malaysia, Switzerland and across the US. He plays a 1745 instrument made in Turin by Giovanni Battista Genova.

The announcement marks the end of a two-year search for a successor to previous music director Christopher Wilkins. Jacobsen and four other finalists were each invited to conduct a full concert in front of an Orlando audience, in what the local press dubbed an American Idol-style classical competition.