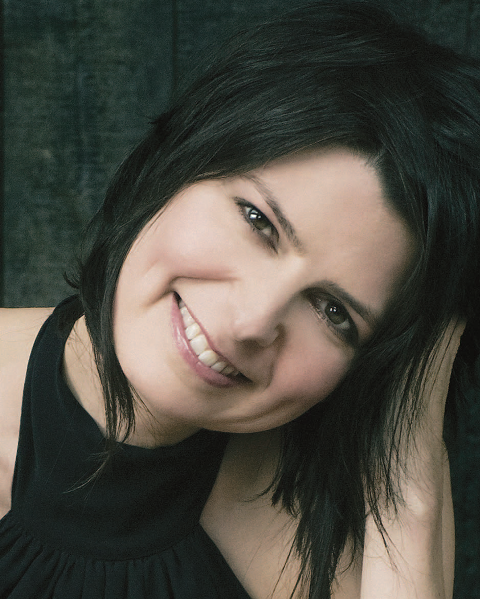 How has your health affected your playing?I got the first symptoms of rheumatoid arthritis in April 2004, with stiffness after trying some bows. It started in my arms and thumb, then my feet, to the point that I walked on the sides of my feet in the morning as they were so painful.

To begin with it was manageable. I carried on playing but my fingers were very stiff and I had no strength in my hands. I found it difficult to reach my arm up to put the bow on the strings and it was hard to bend my elbow, so playing in higher positions became tough. Every action was difficult – dressing, scratching my nose, getting out of a chair.

The initial stiffness came and went in the beginning, but the most serious problems came after about five months. I was supposed to play a trio concert and I couldn’t lift my arm to get the bow on to the string or reach the G string. At times I had so little strength that the sound was badly affected.

I delayed seeing my doctor for a long time. I procrastinated and procrastinated, although I did try various treatments, such as Alexander Technique and physiotherapy, but nothing worked because I had a different problem.

I didn’t ever stop playing, but I felt that my body was becoming more and more unreliable. I felt that it was important to keep going, and I was hoping that it was just going to go away. For the chamber concerts I was playing, I would get someone in at the last minute, or I would end up somehow managing to play. I did stop practising for some months, though, because I felt the condition was because of overuse, but that didn’t help.

How did you get help?

I was so stressed and miserable that I found it difficult to take action, but a friend of mine, the pianist Simone Dinnerstein, was forceful. She encouraged me to see some rheumatologists, but they all said different things, which was confusing.

I then came off those drugs and have been treated by Peter Fisher, a rheumatologist and head of the Royal London Homeopathic Hospital ever since, without any drugs. But I know if that treatment fails I can return to the original treatment.

How did your playing recover?

When I first had the treatment, I had a tour starting the next day, so I went from being completely frozen and not being able to move anything to being absolutely free. I managed to play that concert but after that I did have to adapt. I managed to play 14 chamber concerts that month, but it took much longer to iron out all of the associated problems, such as tendonitis.

I play completely differently now. It’s been amazing in one way, because now I embrace violin playing more than I ever did before. I play with more passion. I’m playing like today is the last day of my life, and I do all those things that I always wanted to do. I’m recording the Bach Sonatas and Partitas and I’ve moved to New York for nine months to do it. Playing gives me a real thrill now because I have no idea how long it’s going to last. Every day, every concert is as if it’s the last, and I practise as if it’s the last day I’m going to play.

How do you keep healthy now?

One would think I’d be concentrating on diet and exercise, but for me it’s most important to have a total passion for life. But you do have to make sure you have enough protein and a balanced diet. I tried different diets but my conclusion is that having this new focus and passion about playing and life is probably the important thing, because the condition may have been brought on by stress in the first place, according to the doctor in Boston. Some people do yoga to de-stress but my reaction to it is to do something that’s special, now. You don’t know what’s going to happen tomorrow. That takes stress off.

How do you eat?

I tried all sorts of exclusion diets in the past and I came to the conclusion that you have to think of the nutrients that go into your diet rather than what you exclude. Now I don’t do anything special – my diet is quite average. I try to get all my vitamins and proteins balanced. Fisher recommended that I take a lot of fish oil. His attitude was not to rush to solve my problems with painkillers, anti-inflammatories or steroids, and that was a helpful approach. He encouraged me to look at my diet to make sure it’s balanced.

This article was first published in The Strad's March 2009 issue. Subscribe to The Strad or download our digital edition as part of a 30-day free trial. To purchase single issues click here.