Lynex studied with Pablo Casals and Paul Tortelier, and was the author of several cello books 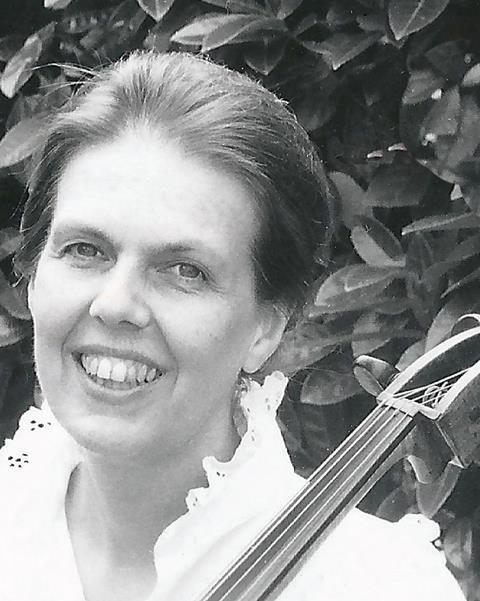 Born in London on 30 August 1936, Lynex studied at the Royal Academy of Music with Douglas Cameron from 1954 to 1958, and attended masterclasses under Pablo Casals in 1958 and 1959. She undertook further study in Paris on a Countess of Munster Award with Paul Tortelier, who described her as ‘a faithful friend and brilliant colleague’.

Lynex was a prolific recitalist, performing – always from memory – in the UK, Germany, the USA, Hong Kong, Australia and New Zealand. Composers C.W. Orr, Peter Dickinson, Simon Speare and Simon Phillippo dedicated works to her, and she made several recordings – including the complete music of Frank Bridge for cello and piano on the Somm label.

Her publications include ‘Cello Ideas: A Practical Guide’, a book of exercises, advice, and original duets for teachers and students, and ‘20 Carols for a Cellist and Friends’.